on most orders over $99* see details Compare
*Free shipping promotion does not apply to some brands or certain oversize items. Does not include orders shipped to AK, HI, PR or outside the USA. Only valid on items that have this message on their item page:

Free Shipping on most orders over $99*
price: 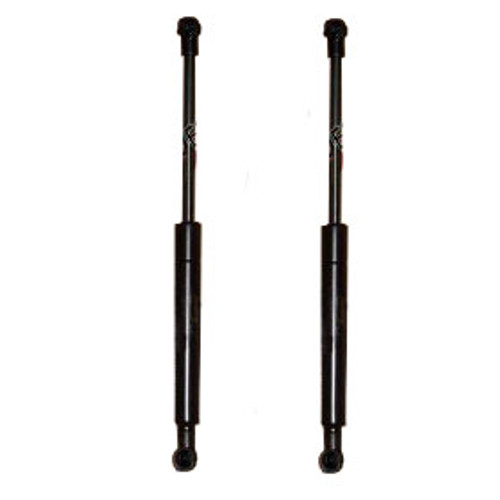 If the liftgate on your 2005* to 2010 Jeep Grand Cherokee no longer stays up, fix it with this set of two liftgate supports. These liftgate struts can be used on both sides, although previously left and right side struts had different part numbers. Just reverse the end fitting on one rod for the left side. Instructions are included.

*For ALL 2005 to 2007 Grand Cherokee WK models, you must also order a set of new mounting ball studs, four in total. See Accessories tab above.

Fix the liftgate on your 2005 to 2010 Jeep Grand Cherokee with this set of two liftgate supports from JustforJeeps.com.
Compatibility