on most orders over $149* see details Compare
*Free shipping promotion does not apply to some brands or certain oversize items. Does not include orders shipped to AK, HI, PR or outside the USA. Only valid on items that have this message on their item page:

Free Shipping on most orders over $149*
price: 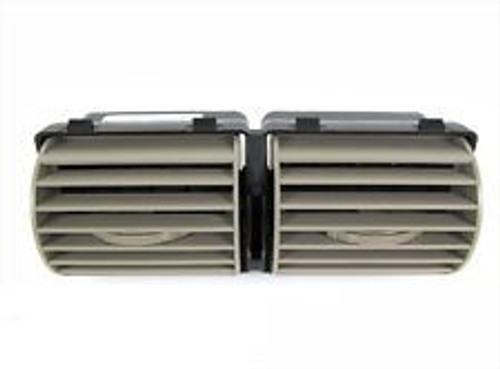 JustforJeeps.com has the interior parts you need to replace worn or damaged parts and keep your Jeep looking like new. These replacement vents fit the rear of the center console on 2005 to 2010 WK Grand Cherokee models and the 2006-2010 XK Commander models. They are sold individually. Because these are genuine Mopar parts, you know they'll match your interior. Choose the color you need:

These replacement vents fit the rear of the center console on 2005 to 2010 Jeep Grand Cherokee. They’re genuine Mopar parts to perfectly match your interior.
Compatibility